Investment projects of the Agency in Veliko Gradište

Director of the Port Governance Agency Vuk Perović and the associates visited Veliko Gradište and met with the mayor of the municipality, Dragan Milić. On that occasion, they discussed the continuation of cooperation on the improvement of passenger waterway transport in that local self-government.

Perović pointed out that the Agency invested funds in the construction of the international passenger terminal in Ram this year. "Together with the Government of Serbia, we launched an investment cycle in the construction of infrastructure for waterway passenger traffic. By opening the international passenger terminal in Veliko Gradište, we will bring Ram Fortress closer to tourists from all over the world and complete the offer of Lower Danube. Our goal is to use the numerous possibilities of the Danube and the Sava to further promote international and domestic river passenger traffic," said Perović.

Bearing in mind that the Agency is actively working on the development of marinas in Serbia, the topic of the meeting was also the marina in Veliko Gradište. Perović said that the location of the marina in the immediate vicinity of Silver Lake is promising for the development of nautical in this part of Serbia. According to his words, in the previous period, the Agency prepared the necessary documentation for the declaration of the port area of ​​the marina in Veliko Gradište. He added that the Agency, through the departmental Ministry of Construction, Transport and Infrastructure, sent an initiative for the adoption of a decree on the declaration of this port area. After the adoption of the mentioned document, further implementation of the infrastructure project of the marina will be started, underlined Perović.

The mayor Dragan Milić, stated that the cooperation with the Agency on the construction of the terminal and marina will include Veliko Gradište among the attractive destinations for navigation on the Danube. "Given the number of visits to the restored Ram Fortress, by putting the terminal into operation, tourists arriving via the Danube will also have the opportunity to familiarize themselves with the offer of this area," Milić said.

Perović and Milić visited the location of the planned international terminal and concluded that this infrastructure project will significantly contribute to the development of the economy and tourism in Veliko Gradište. 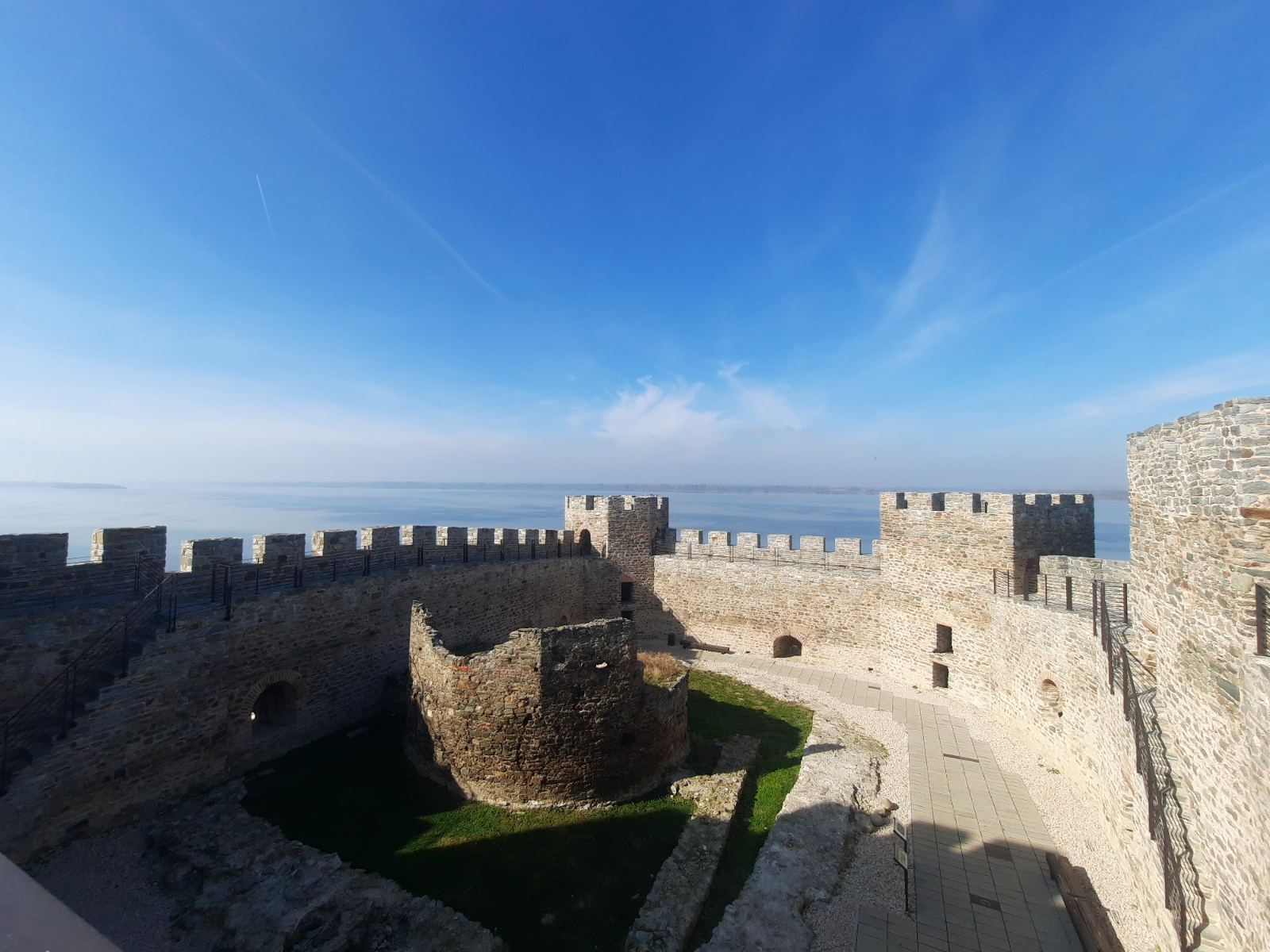 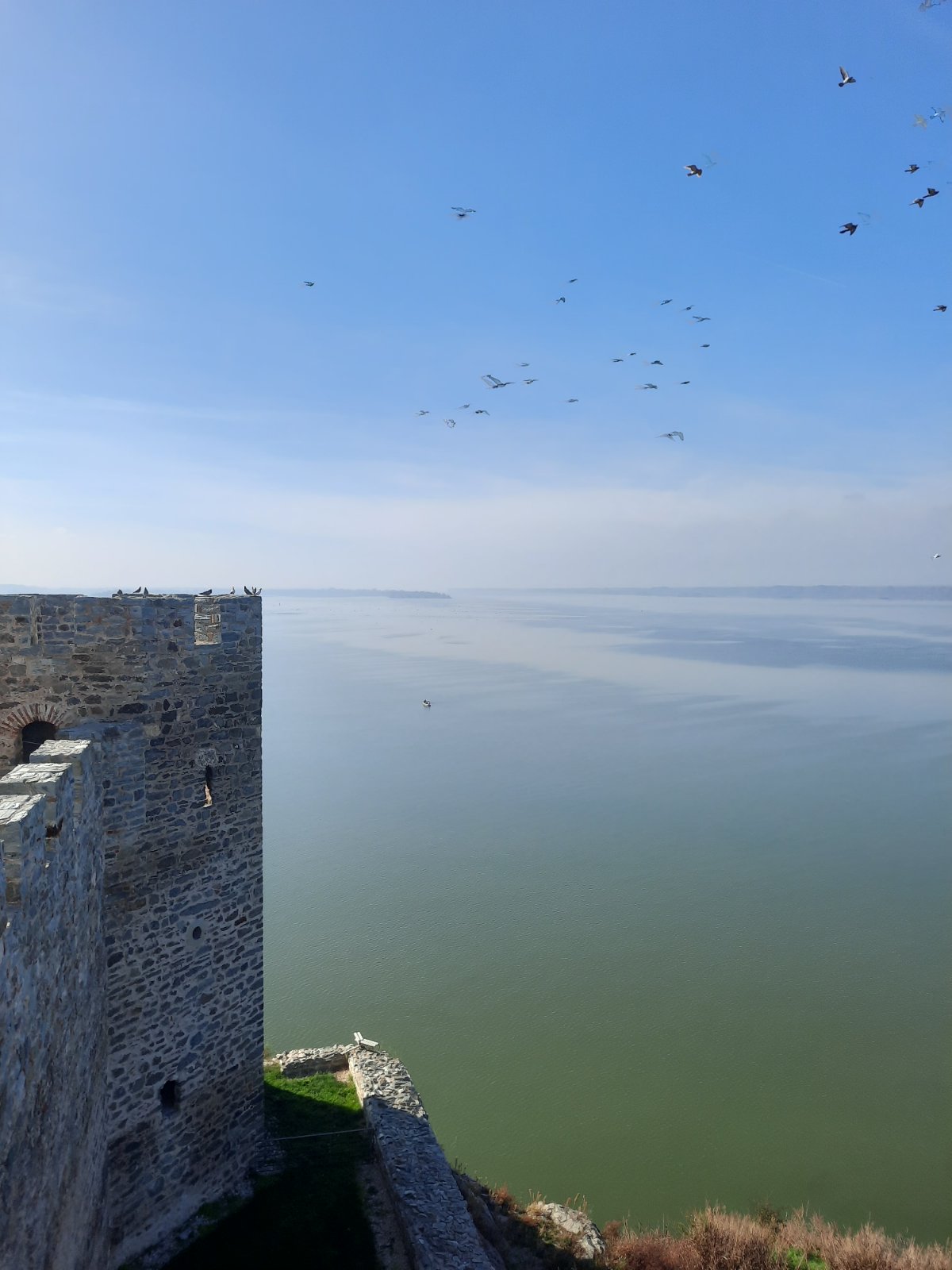